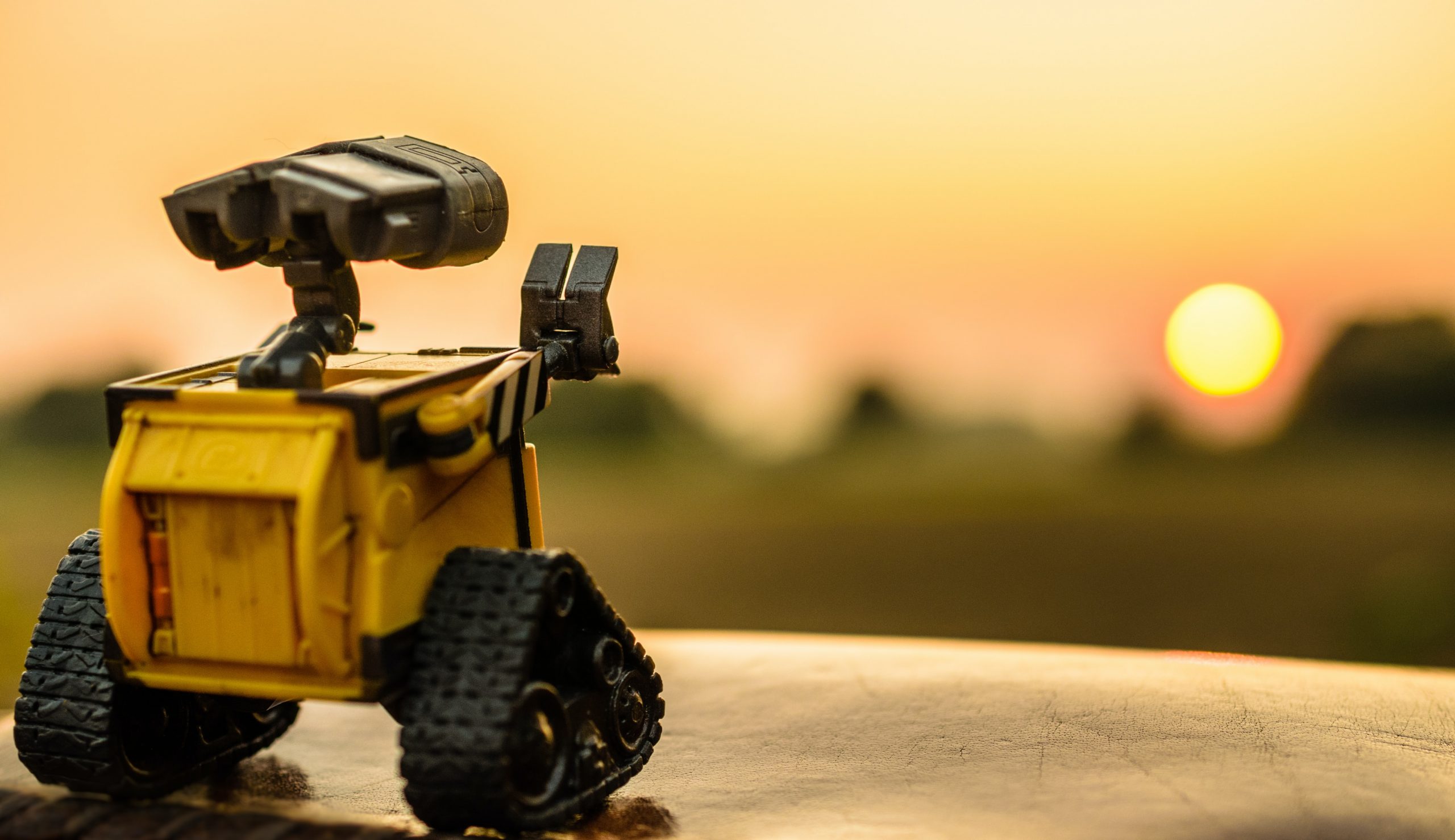 Are you developing skills that won’t be automated?

The future of work looks grim for many people. A recent study from Forrester estimated that 10% of U.S. jobs would be automated this year, and another from McKinsey estimates that close to half of all U.S. jobs may be automated in the next decade.

The jobs that are likely to be automated are repetitive and routine. They range from reading X-rays (human radiologists may soon have much more limited roles), to truck driving, to stocking a warehouse. While much has been written about the sorts of jobs that are likely to be eliminated, another perspective that has not been examined in as much detail is to ask not which jobs will be eliminated but rather which aspects of surviving jobs will be replaced by machines.

For example, consider the job of being a physician: It is clear that diagnosing illnesses will soon (if not already) be accomplished better by machines than humans. Machine learning is spectacularly effective when data sets are available for training and testing, which is the case for a wide range of diseases and ailments. However, what about sitting with a family to discuss treatment options? This is far less likely to be automated in the foreseeable future.

Now consider a profession at the other end of the status spectrum: barista. In San Francisco, Cafe X has replaced all baristas with industrial robot arms, which entertain customers with their antics as they make hot beverages. However, even Cafe X employs a human, who shows customers how to use the technology to order their drinks and troubleshoots problems that arise with the robot barista.

Contrast being a barista with being a bartender. People often strike up a conversation with the bartender. This job clearly is about more than just mixing drinks. Like the physician, we can easily parse this job into two components: the repetitive and routine one (actually mixing and serving the drinks) and the more interactive, unpredictable one that involves listening to and talking with customers.

After reflecting on characteristics of numerous jobs and professions, two non-routine kinds of work seem to me to be particularly common, and difficult to automate:

First, emotion. Emotion plays an important role in human communication (think about that physician sitting with the family, or that bartender interacting with customers). It is critically involved in virtually all forms of nonverbal communication and in empathy. But more than that, it is also plays a role in helping us to prioritize what we do, for example helping us decide what needs to be attended to right now as opposed to later in the evening. Emotion is not only complex and nuanced, it also interacts with many of our decision processes. The functioning of emotion has proven challenging to understand scientifically (although there has been progress), and is difficult to build into an automated system.

Second, context. Humans can easily take context into account when making decisions or having interactions with others. Context is particularly interesting because it is open ended — for instance, every time there’s a news story, it changes the context (large or small) in which we operate. Moreover, changes in context (e.g., the election of a maverick President) can change not just how factors interact with each other, but can introduce new factors and reconfigure the organization of factors in fundamental ways. This is a problem for machine learning, which operates on data sets that by definition were created previously, in a different context. Thus, taking context into account (as a congenial bartender can do effortlessly) is a challenge for automation.

Our ability to manage and utilize emotion and to take into account the effects of context are key ingredients of critical thinking, creative problem solving, effective communication, adaptive learning, and good judgment. It has proven very difficult to program machines to emulate such human knowledge and skills, and it is not clear when (or whether) today’s fledgling efforts to do so will bear fruit.

And in fact, these are the very skills that employers across industries consistently report seeking in job candidates. For example, in one survey, 93% of employers reported that “a candidate’s demonstrated capacity to think critically, communicate clearly, and solve complex problems is more important than his or her undergraduate major.”  In addition, employers seek candidates who have other sorts of “soft skills,” such as being able to learn adaptively, to make good decisions and to work well with others. These sought-after abilities, of course, fit perfectly with the sorts of things that people can do well, but are and will continue to be difficult to automate.

All of this suggests that our educational systems should concentrate not simply on how people interact with technology (e.g., by teaching students to code), but also how they can do the things that technology will not be doing soon. This is a new approach to characterizing the underlying nature of “soft skills,” which are probably misnamed: These are the skills that are hardest to understand and systematize, and the skills that give — and will continue to give —humans an edge over robots.

Stephen M. Kosslyn is President and CEO of Foundry College; former Chief Academic Officer of the Minerva Schools at KGI, and former John Lindsley Professor, Department Chair, and Dean of Social Science, Harvard University. He’s the author of Building the Intentional University: Minerva and the Future of Higher Education. 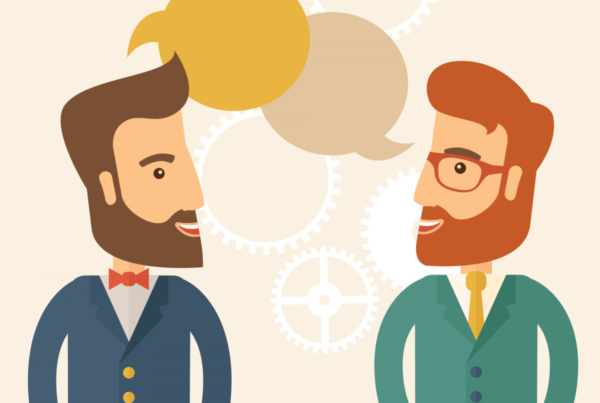 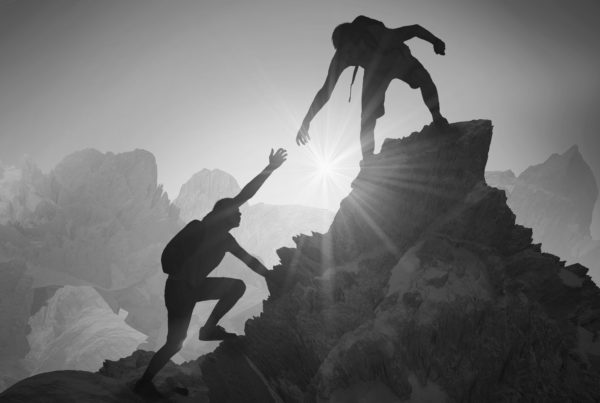