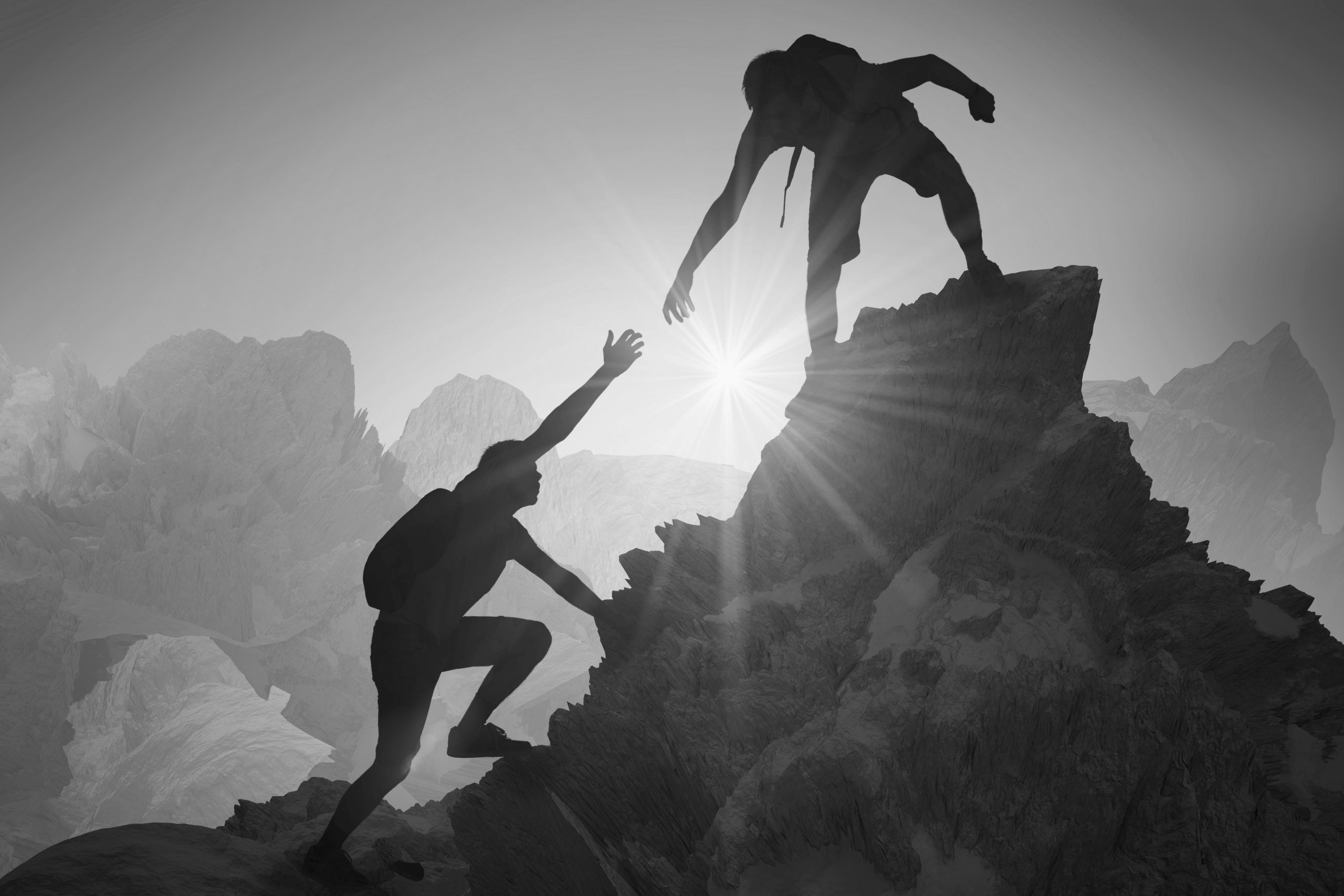 The Rose of Leary

The horizontal axis represents the relationship someone has with another or the degree of affinity there is. For example, there is’ together-behavior’ or ‘opposed-behavior’. Here, together means that someone is willing or able to compromise. Together behavior is aimed at the acceptance of the other and symmetry. It is usually based on mutual respect. ‘Opposed’ means that someone does not want to or cannot see eye to eye with the other person. Opposed means that someone’s behavior is aimed at interests other than acceptance.

In short, with the questions ’together or opposed?’ and ‘above or below?’ in mind, you can better place the behavior of the other person and respond more consciously and effectively with your own behavior. 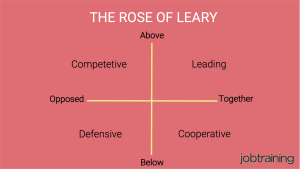 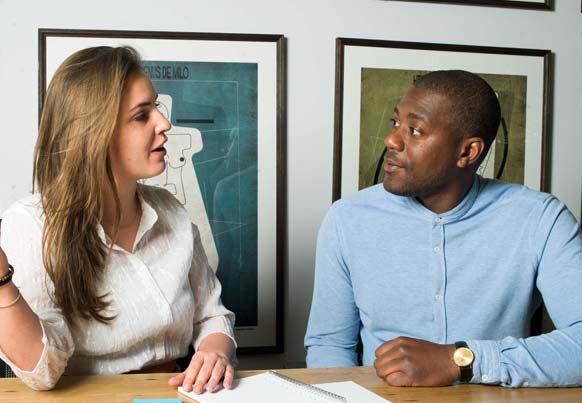 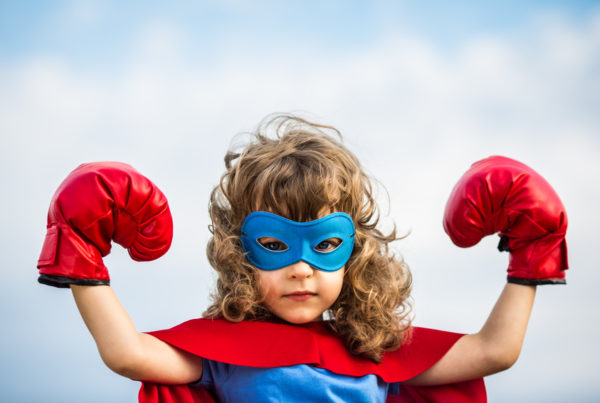 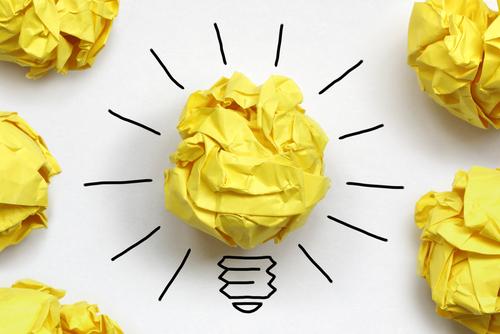